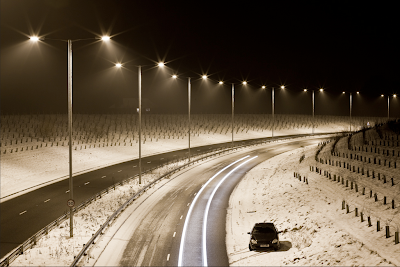 Here we go again, Hijacked 3 – Australia & UK! The story begins. Research and development begins early, back to back with the release of Hijacked 2 – Australia / German, but the summer season in Europe has been exhausting, out of control and relentless. For the next 12 months, Big City Press will be announcing, presenting and shortlisting 52 Australian and UK photographers for the purpose of Big City Press's 3rd Volume publication - Hijacked 3 - New Australian and the United Kingdom.

From this short list we will be editing down the selection to what will be the final version of the book Hijacked 3 - New Australian and the United Kingdom. A new photographic cultural exchange and a new photographic direction. Our project is supported by Foto8, Quad - Format Festival Derby, Rhubarb-Rhubarb, Contact Editions, British Journal for Photography, Flakphoto, HotShoe International and The Australian Centre for Photography. A special mention to Rhubarb – Rhubarb in Birmingham who have supported Big City Press for the last two years in introducing Big City Press to The Photographic Community in the UK. So without any further procrastination, or general chit-chat may I present the first shortlisted photographer, Hijacked in 2010.